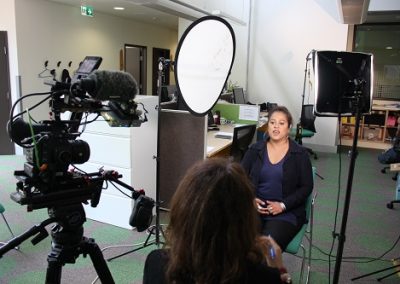 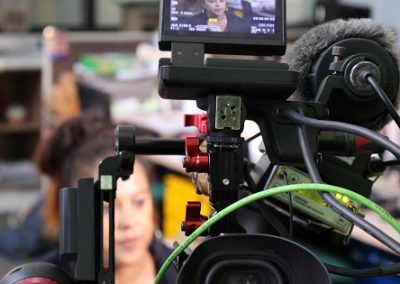 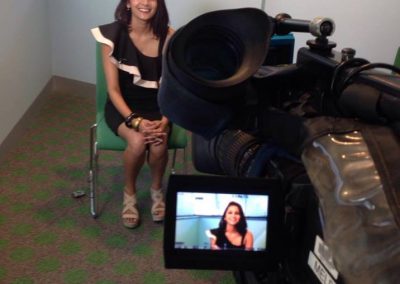 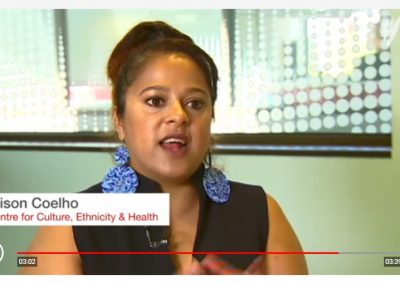 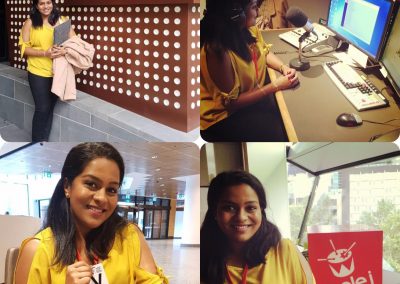 Your work with international students and sexual health in the media.

Thanks to all your recent work as peer educators CEH has been featured frequently in TV, print and radio over the last few months.

So firstly peer educators Rachel and Heena (as well as CEH’s Ali) were able to speak about sexual health with James Findlay on JJJ’s “The hook up”, it is a fun and informative show and well worth a listen here.

Alison Coelho who oversees the program was also featured in this article on an international education website speaking about issues facing students, informed by some of the issues you have been speaking to us about.

We were also approached to speak on SBS radio and television news about some of the difficulties international students face when newly arrived around sexual health, which we have been getting great feedback about (thanks again Heena).

and the full television story here.

We also have a few stories in the pipeline, JJJ’s hack program has recently spoken to Elana, Dinuka and Devana about some of the issues around international students and sexual harassment (see pictures) with some scope to further to develop this story, we have also been approached by a major international newspaper about the work of the network, and we will let you know more when we know more.

Lastly, in mid-march, an international film crew from Al Jazeera’s East 101  program spent a significant amount of time interviewing Ali and a forum of a dozen international students about their work for a program that will go to air in April. It looks like it will be a challenging and significant documentary, so thanks to all the peer educators who were involved, we look forward to sharing it with you in April, and it may create some media interest of its own. (see photos above)

You can see the type of programs  they produce here:

Thanks to everyone that has been involved and the good work you have been doing. It is great to see this work leading to exposure of important issues in the media, which will lead to discussions that will help improve the health and wellbeing of international students in Australia.

Get your Jab! Videos in 20 languages

A joint venture initiative has produced a new video campaign aiming to boost the uptake of the coronavirus vaccine among Melbourne’s culturally and linguistically diverse communities.

END_OF_DOCUMENT_TOKEN_TO_BE_REPLACED

June 20 – 26 is Refugee Week 2021. We acknowledge the important contributions of people from a refugee, asylum seeker, and humanitarian migrant background as part of our workforce, and their invaluable contributions to civic and community life.

END_OF_DOCUMENT_TOKEN_TO_BE_REPLACED

In collaboration with the Multicultural Drug & Alcohol Partnership, the CEH training team is delivering FREE WORKSHOPS for the Alcohol & other Drugs Sector.

END_OF_DOCUMENT_TOKEN_TO_BE_REPLACED

Peer Education – What Works and Why?

The Multicultural Health and Support Services (MHSS) recently underwent a review process of their Peer Education Project using the What Works Why Framework developed by the Australian Research Centre in Sex, Health and Society at Latrobe University.