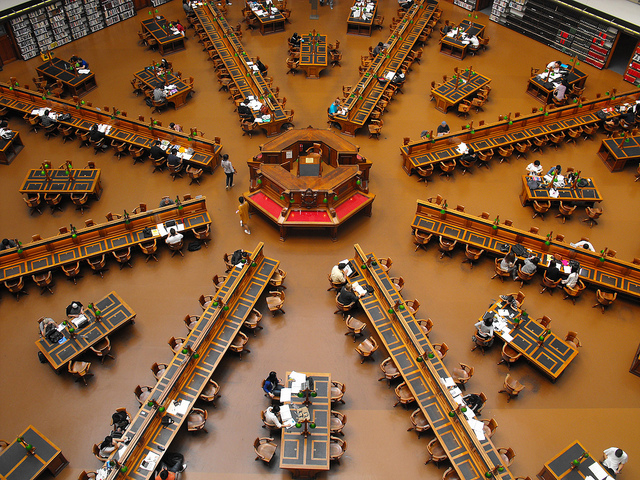 The following is a selection of resources that are available online.  For a more comprehensive list including books and journal articles please search our library catalogue or contact Sabina Tresise, Information Services Coordinator, via phone: 03 9418 9925 or email: info@www.ceh.org.au.

The ABS provides the most comprehensive statistics on Australia’s population and a wide range of social and economic matters.

The CALD Youth Census Report 2014, uses the latest Australian Census data to shine a light on key issues for the culturally and linguistically diverse (CALD) youth population in Australia and where those issues are most likely to be felt, Centre for Multicultural Youth (CMY).

These Country Profiles bring together a whole of country perspective on permanent and temporary migrant inflow and outflow and provide relevant information, including key statistical data, on the different types of visa categories. These profiles also include key findings relating to occupation, demographic and emigration trends. The profiles are available for the top 10 countries of birth, Department of Immigration and Citizenship, last viewed October 2014.

The settlement database allows you to find out where newly newly-arrived communities are intending to settle upon arrival, particularly those settled in Australia since the last census.

Informed Decisions specialises in servicing local government across Australia and is accessible to the general public. Last viewed October 2014.

The People of Australia

The People of Australia – Statistics from the 2011 Census, Department of Immigration and Citizenship 2014, last viewed October 2014

A Picture of the Nation

A Picture of the Nation: The Statisticians Report on the 2006 Census, Australian Bureau of Statistics (ABS), last viewed October 2014.

Where Australia’s Immigrants are born

Where Australia’s Immigrants are Born, SBS interactive map, this map reveals the top three birthplaces for immigrants in suburbs and towns across Australia. You can also access a map revealing birthplaces excluding English and New Zealand immigrants.

Population Diversity in Local Councils in Victoria: 2011 Census is published by the Victorian Multicultural Commission and provides data on birthplace, language, ancestry, and religion at the Local Government level. It is an invaluable guide for local government planners, community organisations, researchers and those in the broader community concerned with designing and delivering services that are accessible and equitable. Last viewed October 2014.

Statistical information about social, health and economic outcomes for all Victorian localities. A collaboration between the City of Greater Dandenong and the Victorian Local Government Association (VLGA)

Seniors from Culturally and Linguistically Diverse Backgrounds, Demography of the 50 years plus Victorian Population, from the 2006 census, Municipal Association of Victoria, last viewed October 2014.

Community Indicators Victoria has been developed to present and report on the wellbeing of Victorians using an integrated set of community wellbeing indicators. These indicators refer to a broad range of measures designed to identify and communicate economic, social, environmental, democratic and cultural trends and outcomes.

CEH has welcomed a funding announcement from the Victorian Department of Health and Human Services that CEH will continue to manage Health Translations for the next 3 years.