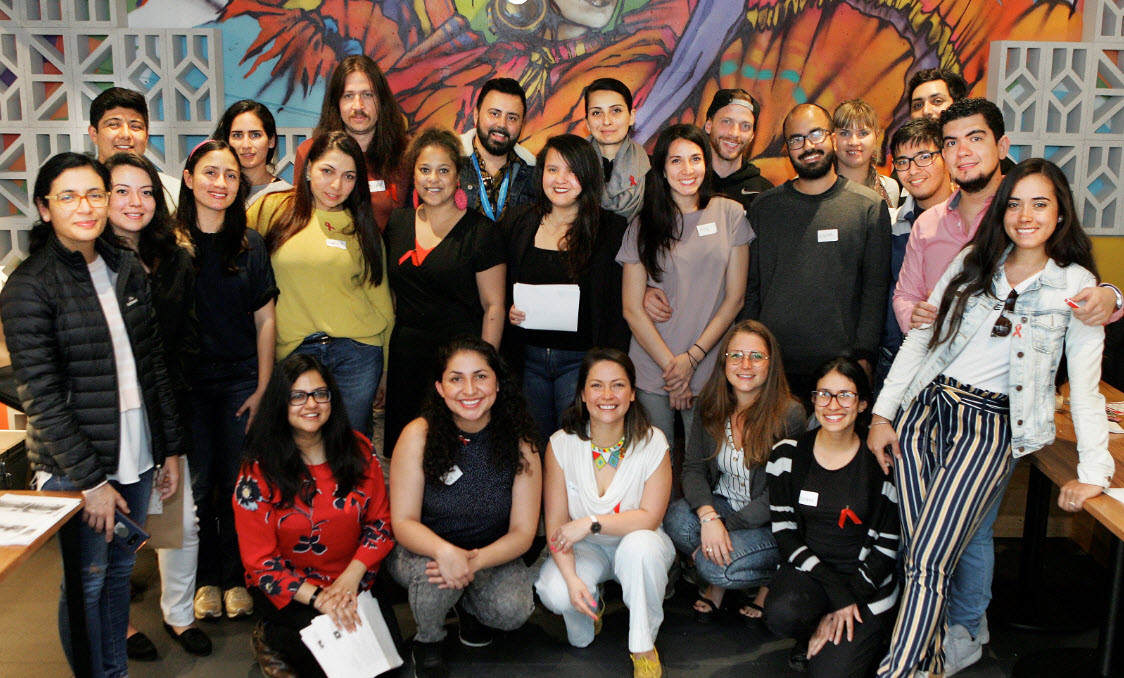 Among the people born overseas in Australia, the highest HIV rates in 2017 were amongst people born in Southeast Asia, the Americas (North, Central and South America) and Sub‑Saharan Africa. However, with increasing access to effective HIV prevention and treatment, it has become a manageable health condition, enabling people living with HIV to lead long and healthy lives.

Today 4 in 5 people with HIV are tested and 2 in 3 get treatment and communities play a major role in achieving this success.

The forum encouraged discussion and opened up dialogue about HIV prevention and PrEP.

The Q & A showed that there is a significant knowledge gap among the community members, with less than 20% knowing about PrEP and 10% about U=U.

One of the participants said, “Today was the first time I heard about PrEP. The Sex-Ed we get in our country (Mexico) just talk about anatomy and that’s it. I have heard about HIV, but I didn’t know that it’s treatable and you can have children even if you are HIV positive! That’s great!”

Marisa, an M-CAN member, said  “The Latino community is not accustomed to attending social events with unknown people, but this event was a huge success! Everyone loved the HIV BINGO!!!”

As a community and as individuals, we can achieve significant success. Working in partnership with people living with HIV, we can encourage others to understand what HIV is and how we can prevent its transmission. We can support people to access testing and treatment, as early treatment results in better health outcomes. We can raise awareness that HIV positive people have the right to participate in a community free from stigma and discrimination.

Book an appointment with Dr. Penn at North Richmond Community Health in Richmond to learn more about PrEP.

All appointments are bulk billed. This means they are free of charge if you have a Medicare card.