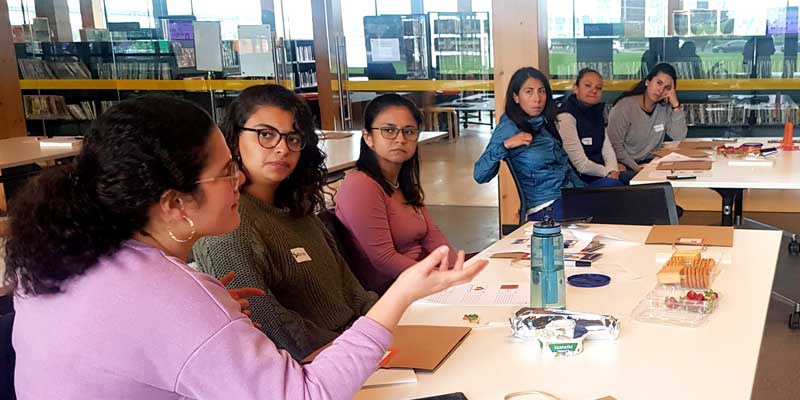 “THE RISK IS NOT KNOWING”

Recent advances in HIV prevention and treatment are bringing us closer to ending HIV, but many people don’t know about them.
On 4th March 2020, young women from Melbourne’s Latin community came together and joined the conversation about HIV and PrEP at the M-CAN workshop – “Let’s talk about HIV and PrEP”. The workshop explored the HIV basics, along with some interesting hands-on activities.

“We, as young women, need to learn how to protect ourselves against HIV in a way that makes sense to us. Today’s workshop was great as we not only learned about HIV, but also learned how to put on a female condom.” – Participant feedback 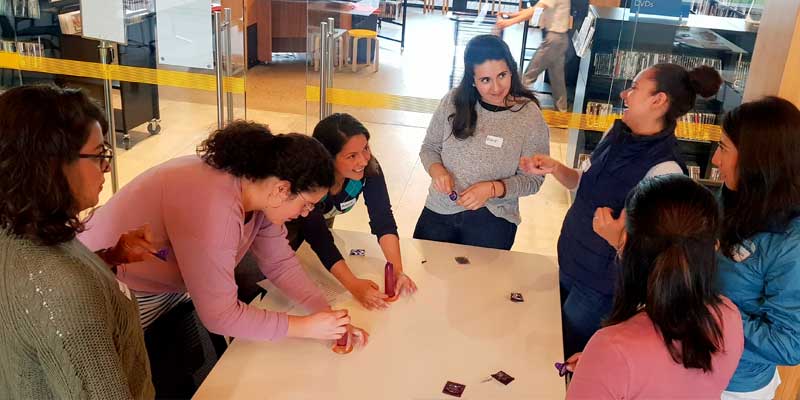 Preventing transmission of HIV is as important as treating those who have it. Condom use remains an inexpensive, cost-effective first line of defence against HIV.

“It was the first time I saw a female condom!” – Participant feedback

A person without HIV, who is at a high risk of getting HIV can protect themselves from contracting the virus by taking this once-a-day pill (PrEP). When taken properly, PrEP can reduce the risk of transmission by more than 90 percent.

Regardless of your status, it’s important to stay safe, because it’s fun to take charge of your own health.

CONDOMS, PREP, OR A COMBINATION.

Supporting community members and groups to lead their own health promotion activities & resource development to improve their health literacy and increase the health and wellbeing of their communities.

M-CAN brings together members of refugee & migrant communities to help like-minded people work towards improving the sexual health of their own communities.